The Property Ombudsman (TPO) has released its 2020 annual report reflecting the significant increased demand for its enquiry, signposting and guidance  services. 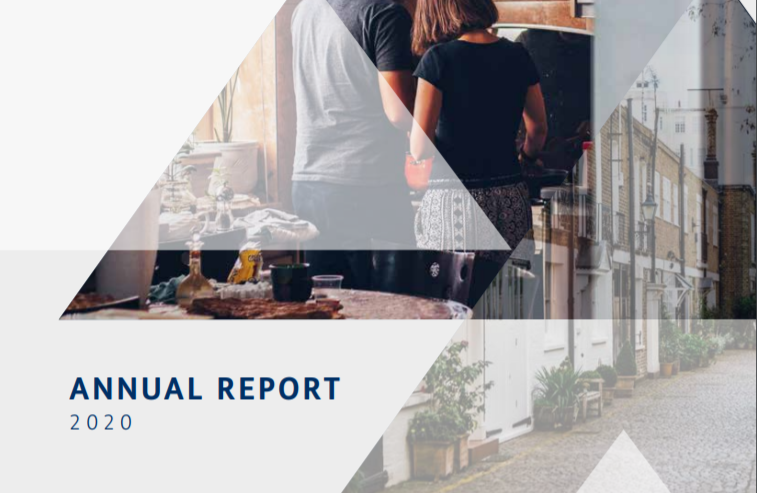 Despite understandably lower enquiry levels in the first half of the year due to the pandemic, The Property Ombudsman’s (TPO) 2020 annual report reveals a significant uplift in the last two quarters as everyone seemingly settled into a ‘new normal’.

Even though the sector experienced variability throughout 2020, enquiries increased year-on-year with a record 39,285 reported, up 29% on 2019. TPO’s self-service portal played a significant role receiving 17,359 enquiries alone, nearly half of all initial contact to TPO.

Over 34,000 enquiries were resolved at first contact through effective advice, guidance and signposting, and 5,122 enquiries were accepted as complaints by TPO. Whilst this was a rise of only 0.3%, as the bulk of enquiries were in the later part of the year, this meant an even busier start to 2021.

TPO recorded a 99% compliance rate with awards in 2020, with just 40 referrals made to TPO’s Compliance Committee, 34% fewer than in 2019.  Despite members totalling 40,097, only 19 agents were excluded for non-payment of awards.