Baroness Diana Warwick, Chair of the TPO Board 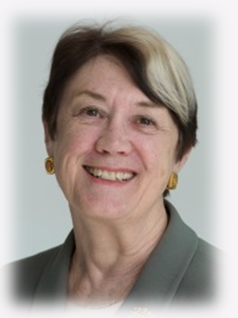 Baroness Diana Warwick is Chair of the TPO Board. Diana leads the scheme’s independent Board to ensure the Ombudsman can act independently and impartially when reviewing property disputes. Diana’s extensive and varied career in public service was recognised in 1999 when she was awarded a life peerage. She is the current Chair of the National Housing Federation and is a Non-Executive Board Member of The Financial Ombudsman Service. Diana spent four years as the Chair of the Human Tissue Authority and spent 14 years as the Chief Executive of Universities UK, where she led the body representing the executive heads of 130 universities, both nationally and internationally.