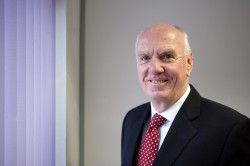 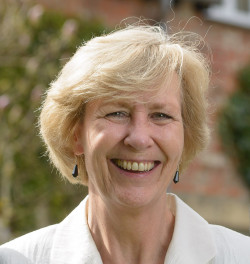 From 1 November 2015, Katrine Sporle CBE will take up the role of Ombudsman at The Property Ombudsman, taking over from her predecessor Christopher Hamer, whose nine year term comes to an end on 30th November.

The Property Ombudsman, Christopher Hamer recently attended an event organised by Sunderland City Council to promote its Accredited Landlord's Scheme, a new partnership launched to improve and maintain standards of accommodation in the private rented sector. Christopher spoke about the importance of the redress scheme explaining what TPO represents, how he operates and his role as the Ombudsman.

Bruten & Co Limited, a sales and lettings agent based in Notting Hill Gate, London, has been expelled from membership of The Property Ombudsman (TPO) for a minimum of two years after failing to comply with parts of the Code of Practice for Residential Letting Agents and failing to pay an Ombudsman's award made of £768 to complainants.

Allen & Crane Estates, a sales and lettings agent based in Burnham near Slough, has been expelled from membership of The Property Ombudsman (TPO) for a minimum of two years after failing to comply with numerous elements of the Code of Practice for Residential Letting Agents and subsequently failing to pay an Ombudsman’s award made of £1,600 to the complainants. 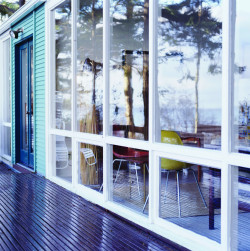 MT Properties Central Limited (MTPC), a sales and letting agent which operates in Birmingham, has been expelled from membership of The Property Ombudsman (TPO) for a minimum of two years after failing to comply with parts of the TPO Code of Practice for Residential Letting Agents. MTPC also failed to co-operate with the Ombudsman’s investigation and to date has not paid the award made of £2,300.

The decision to expel MTPC from TPO membership arose following a complaint from landlords relating to a number of aspects of the agent’s service in connection with tenancies at two properties.  The Ombudsman found evidence of poor record keeping and administration, and upheld complaints about the collection and payment of rent to landlords, as well as poor service. 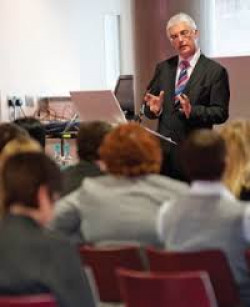 The Property Ombudsman (TPO) scheme is delighted to officially announce its upcoming conference called “Raise Your Standards” which will take place on 14th October at the National Motorcycle Museum in Solihull.

Gerry Fitzjohn, Vice Chairman of TPO Ltd, said: “TPO Conference 2015 has been in planning for some months, and we can now inform member and non-member estate and letting agents about the event and its benefits. The aim behind its launch has been simple; to help raise standards and improve customer service within the property industry. TPO work in a field that is continuously developing with new legislation and regulation being introduced all the time, therefore education is key. This conference will provide attendees with 4 hours of CPD (Continuous Professional Development) through well-known industry guest speakers all offering their professional expertise on a range of relevant and interesting topics as well as practical workshops, including one run by the Ombudsman Christopher Hamer which will put individuals in the place of a TPO case officer.” 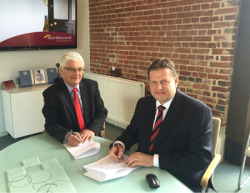 Two members of staff, one from The Property Ombudsman the other from Northwood UK, switched roles for a week in order to gain greater experience and knowledge of each other’s positions within the industry.

The exchange was instigated by Property Ombudsman Christopher Hamer as part of TPO’s ongoing application to raise standards within the industry.  Hamer commented “It is important to emphasise the need for agents to deal promptly and professionally with complaints and equally it is hugely beneficial for my office to be aware of the practical issues agents face when trying to resolve matters themselves. This exchange will, I hope, help bring about a good understanding of the challenges agents might come up against before unresolved disputes are referred to me. It will also help educate on the meticulous process which occurs in my office prior to determining resolution of a dispute.” 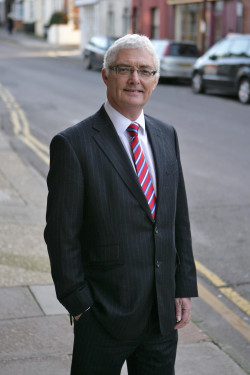 After nine successful years as the Property Ombudsman, Christopher Hamer’s term of office is coming to an end. On 30 November 2015 he will be officially standing down.

The independent TPO Council together with the TPO Board Chairman, Bill McClintock, have began the search to fill the position. Christopher will however remain as Ombudsman for the next few months where he will continue to generally represent the scheme. He will be handing over to his successor on 30 November. 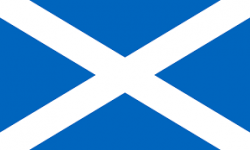 In this case, the potential Buyer argued that the Buying Agent she had instructed, charged her an excessive abortive fee when she withdrew an offer that she had made for a property on the same day it had been made and accepted by the Seller. The Agent maintained their entitlement to charge the fee, given that it was detailed in the terms and conditions of their agreement.

The Buyers claimed that the Agent had incorrectly advertised the property. They explained that during the conveyancing process they discovered that an area of land at the rear of the garden was not included in the title plan belonging to the property, and in fact belonged to the local council. The Buyers argued that the Agent should not have marketed the property without having checked this. They also pointed out that they incurred additional costs in registering all of the garden (as seen) as part of the property, arguing that they were treated unfairly by the Agent as a result of the Seller not agreeing to make an allowance for these costs as part of the transaction.

In this case, the successful Seller was concerned that the Agent had released the key to her Buyer a week before completion, enabling him to begin major building work (including re-wiring and the removal of fireplaces and kitchen cupboards) without her permission. She also alleged that they had permitted unaccompanied viewings; failed to issue a Memorandum of Sale in two instances and handled her complaint unsatisfactorily. She was seeking a refund of the £1,200 commission fee which she had eventually paid on a 'without prejudice' basis shortly before a Small Claims Court hearing to avoid further costs. The Agent acknowledged that the key had been released to the Buyer prematurely and was unable to explain how this had happened. However they insisted that contracts had already been exchanged and noted that the Seller had not suffered any financial disadvantage as the sale had completed successfully. They made no apology and denied the other allegations, but reluctantly offered a £100 fee reduction as a 'goodwill gesture'. When the Seller indicated that she was not satisfied with this and was withholding the commission fee, the Agent initiated proceedings in the Small Claims Court. 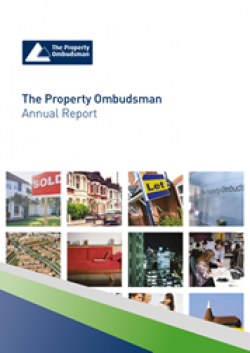 The latest report released by The Property Ombudsman reveals a continuing upward trend in new referrals, 42% against the previous year.  This is indicative of both the general trend in the consumer world to challenge when something does not give satisfaction, as well as the growing number of agents (28% more than at the start of 2014) now signed up as members of TPO.

Six months on from the introduction of new legislation, making it a legal requirement for lettings agents and property managers in England to join a government approved redress scheme, the report indicates the number of letting offices now signed up to TPO scheme has reached a record level of 12,915.  This brings the total number of sales and lettings offices offering TPO's free, independent route to resolve disputes to 26,735.