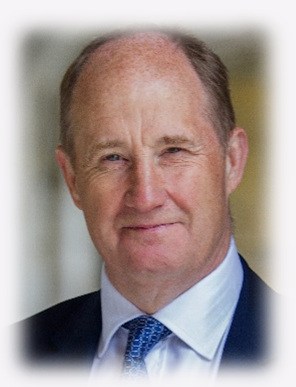 Kevin represents the constituency where he was born and brought up and now lives with his wife and four children. He was elected to Parliament in May 2015 and holds the position of Parliamentary Private Secretary to DEFRA Secretary of State, Michael Gove.  He serves on the Housing, Communities and Local Government Select Committee. Kevin has a business background. He was a founder partner and now Chairman of Hunters Estate Agents, which is now one of the largest independent networks of sales and letting agents in the UK. In 2008 he founded Vizzihome and the search agent, Shoptility.com where he became Chairman in 2013.  Kevin is a strong advocate of the small business sector and of the North, where he has been campaigning hard for more money for roads and rail which he believes is key to growing the Yorkshire economy.