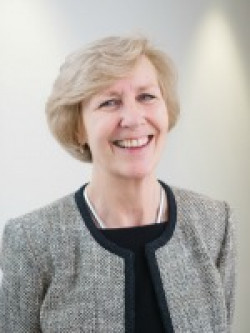 Please click here to view all of our news items

Members Login to Renew or Edit your Membership Details